Empowering Your Staff to Empower Your Team

Empowering Your Staff to Empower Your Team 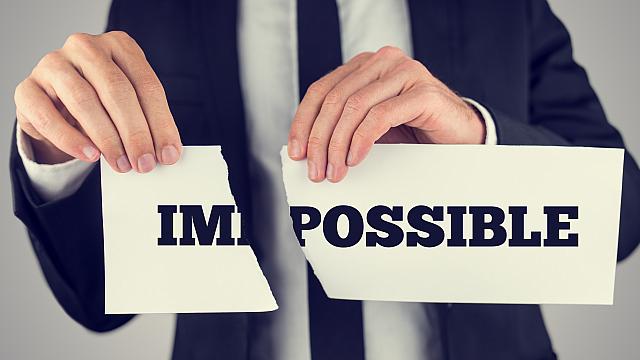 Trying to motivate nurse's aides/support staff members to complete the details of their individual job roles can be a difficult challenge, especially with the limits we encounter in the healthcare setting. If you are a nurse, then you know what those limits are: short staffing, not enough time to get everything done and what happened to the vital signs equipment again?! My first job as an RN charge nurse was in a Rehab/LTC facility where the workplace culture was mostly negative and not at all team oriented. At this particular facility, smoking was allowed on campus and both the aide's and the director of nursing were outside smoking a lot during the shifts. I spent too much of my time looking for aides outside, and I was the only staff person around for most of the shift. Tasks for patient care weren't getting done, and I was becoming more and more concerned about patient safety and my liability, and this made me terrified to go back to work each day. As you might have guessed, talking about my concerns with the aides to the director didn’t help. I even went to the administrator who also didn't want to listen to my concerns.

I saw that the aides didn't seem to have respect for any of the nurses. The only positive thing I saw was that the aides did seem to respect each other. Since this was my first job as an RN, I didn't want to just quit; and I thought this would be a good opportunity to test my leadership skills. Then one frosty winter morning, as my travel mug filled with precious coffee and I made the reluctant drive to work, I came up with an idea to harness the mutual respect that the aides had for each other. Since they didn't respect me as the leader, I assumed they would respect one of their own as the leader. That morning, instead of waiting for them to come in from smoking outside, I confidently went out to the smoking area where they all were and pointed to one of them and said, "You are the charge nurse today and all the aides need to report to you. They also need to have all of their vital signs done by 11a.m. and their assignment sheets completed and turned in to you by 2 p.m. Then you are responsible for getting both those things to me as soon as you get them." No one said a word as I went back inside and wondered what jokes they must be making about me right now.

The plan actually worked better than I had expected. The uncooperative, smoking aides turned into a great team very quickly, and I was so proud of them. Each morning I would let them decide who would be the leader for the day; sometimes one would want to be chosen, other days the group would chose. Anytime they couldn't decide quickly, I would pick one. They became really proud of their work, getting everything done on time; and surprisingly, the leader of the day was always proud to report to me all that she had accomplished under her leadership. They started doing even more than what was expected of them, like cleaning and organizing patient rooms and common areas or spending extra time with a patient. Instead of being outside smoking all day, they were inside taking care of patients with pride and respect for everyone. Later, one weekend at a local restaurant, I saw several of the aides who were out to dinner with a large group; and they even made a point to introduce me to all of their friends, warmly introducing me as, "This is my charge nurse!"

So getting back to those limits that we often work under with the short staffing, not enough time to get everything done and constantly missing vital signs equipment, empowering support staff is a sure way to upgrade your work environment and improve patient care. I have worked as an RN at many different healthcare facilities over the years, and this empowering strategy has worked very effectively. This is a great tool to use for per diem nurses as well as those who are working with staff for the first time, because it takes away the uncertainty of new work relationships and creates a personal connection between the nurse and the aides. The end result has been providing better patient care, and what a win that is for the whole team.

Heather-Anne Boucher RN-BSN, MSMI'm Heather-Anne, a Registered Nurse and Holistic Health Practitioner with a Master of Science degree in business management. I have worked in healthcare for the past 25 years caring for patients of all ages with many chronic health problems and in a variety of clinical settings. For the past 10 years I have been researching holistic and complementary therapies, blending them into my practice and starting my own online collection of proactive health strategies.