After reading three studies conducted in 2000 by Iyengar and Lepper of Columbia and Stanford University respectively, it helped me come to a very clear conclusion about choices and candidate selection. A previous article I wrote compared the study about how choosing jam could be compared to the recruitment process in terms of choices. There were 2 things established with the previous jam study:

We understand that too many, or not enough, choices is good, however we are left with unanswered questions: 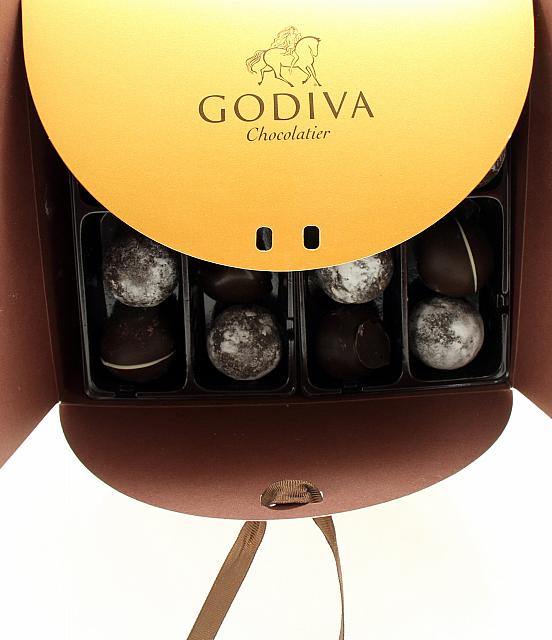 The third study conducted by Iyengar and Lepper answered the previous questions, and reaffirmed what was learned in the previously mentioned jam experiment. They took 134 students from Columbia University and assigned them one of three conditions. Of the three, one group (67) was not given a choice and instead was supplied with a sample, whereas, two additional groups were given limited (6) and extensive (30) choices of chocolates to sample.

No-choice represented by one option

They ranged across a wide variety of ethnicities and 63% were women. They found that gender and ethnicity combinations had no impact on the results. They also made sure that they only picked people who liked chocolate, but "never" or "occasionally" buy Godiva chocolates.

They also endeavored to determine if participants were likely to optimize (i.e., to seek the very best option) versus those likely to satisfice (i.e., to accept any satisfactory option).

Both the limited (6) and extensive (30) yielded the same result as far as determining the tendency to satisfice or optimize. Their anticipated optimism was also similar before actually starting the process.

How does this relate to recruiting? Whether a hiring manager has six or thirty resumes to review, their intention to satisfice or optimize will be consistent regardless of whether the choices are limited or extensive. This is very consistent with my experience with hiring managers over the past 12 years. The amount of choices do not usually affect the hiring manager's approach to selecting a candidate.

Similar to the previous study, they found that there was a high desirability factor for those that had extensive choices (30) versus limited (6). This is also consistent with most hiring manager's desire, which is to have a multitude of candidates to choose from. However, this study revealed that many more participants with extensive choice complained of the process being more difficult, overwhelming or frustrating than the participants with limited choice.

This is because the desirability of extensive choices is based on the participant's judgement before tasting the chocolates chosen versus not chosen. Or in the case of a hiring manager, their desire to see an extensive amount of candidates is often at the beginning of the search, however, many of them find that they do not have the resources and/or time to follow through in properly vetting an extensive list of candidates. It is usually better if they have an HR or recruitment professional helping with some of the filtering process. 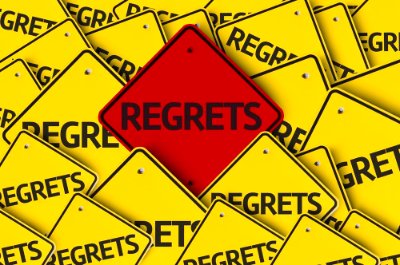 There was considerable evidence to support the theory that choosers with extensive choices enjoy the process more, however they also feel more responsible for the choices they make, resulting in frustration with the process as well as dissatisfaction with their choices. Essentially, the decision-making process became simultaneously more enjoyable, more difficult, and more frustrating. The extensive choice participants also reported having more regret about the choices they made than participants with limited choices.

Why so much dissatisfaction in the face of opportunity?

Iyengar and Lepper present that perhaps the burden of "responsibility of distinguishing good from bad decisions" may be the issue as to why so many become dissatisfied with their choices. "Interviews with hundreds of U.S. citizens suggest that modern Americans are uneasy about their current life decisions," and "they do not seem to know whether they are doing the right things with their lives"

The famous Schwartz article refers to it as "the tyranny of choice" (The Tyranny of Choice, Schwartz, 2004). He presents that "although some choice is undoubtedly better than none, more is not always better than less." He also states that studies have shown that abundant choice often makes for misery.

In other words, we need choices in order to make the better decisions, however, we want to be careful not to include too many choices when it comes to recruiting. This is especially so during candidate selection for onsite interviews as well as in the final selection process.

"The relation between choice and well-being is complicated. A life without significant choice would be unlivable. Being able to choose has enormous important positive effects on us. But only up to a point. As the number of choices we face increases, the psychological benefits we derive start to level off." says the article Tyranny of Choice referenced earlier.

For the studies we have examined by Iyengar and Lepper so far, 24 or 30 initial choices has proven to be far too many to choose from, whereas six (6) has consistently proven to be closer to what is optimal.

However one may conclude that the perfect number is slightly above six (6) choices. This methodology also seems to work well with presenting selections of candidates to hiring managers.

For example, I think we can agree that less than three is not enough candidates on most positions, but several would say that more than 10 is probably too many. The studies mentioned above suggest six to be an optimal amount of choices (i.e. candidates). Ultimately, you as a hiring manager will be able to judge, based on your experiences, how many candidates are optimal for you in order to make the best decision. At any rate, use actual data to reach a conclusion, not intuition. 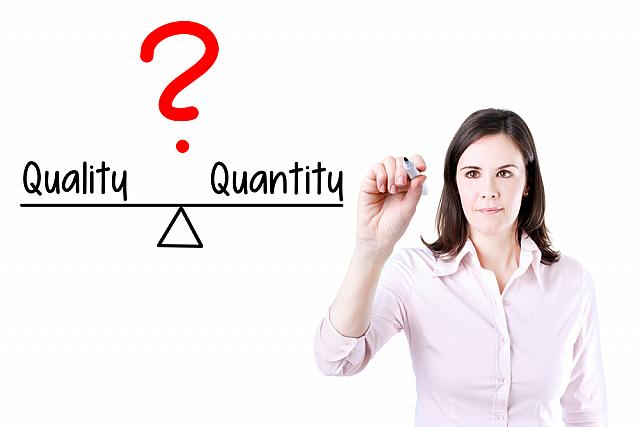 Another modifier of our decision-making process would be whether the choice is between right and wrong choices versus better or worse choices. Yet another is whether the chooser is looking for the most optimal choice, or the one the best suits himself or herself.

Imagine a hiring situation, generally the choice is not the right versus wrong candidate when it comes down to the final candidates to be selected. It is generally the search of which one is the closest and best match as it relates to the qualifications and skills needed for the job as well as the one best suited for the culture of the organization and/or department.

Another modifier is the importance of the decision. The hiring manager and her (his) team can be impacted positively or negatively by the hire. The candidate's life and career can also be impacted as well. Since only one candidate will be chosen amongst other viable candidates, the fear of not making the best decision is real.

At the end of the day, studies have shown that having immense amounts of choices is detrimental to making a prompt and clear decision. Whereas no or little choice can be equally as harmful. It is important to strike a good balance based on the position being recruited for, as well as, the person(s) involved in making the decision. 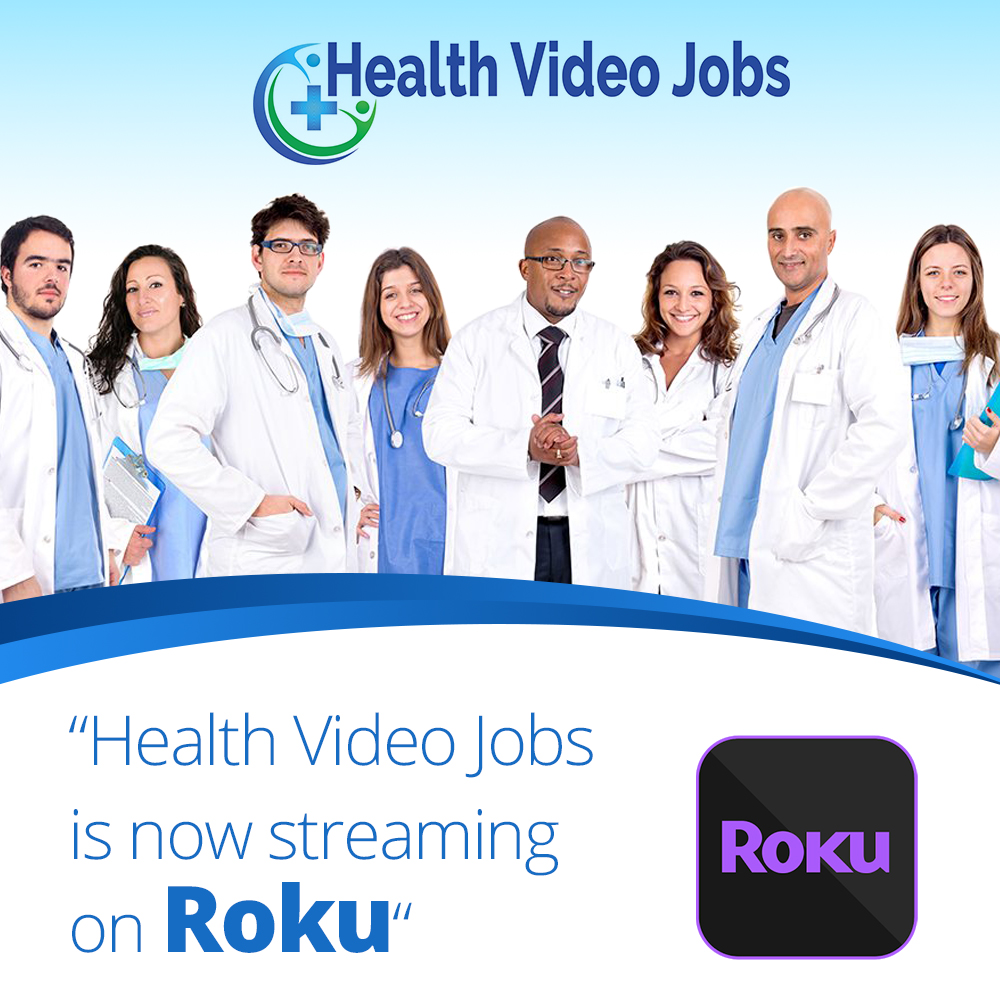 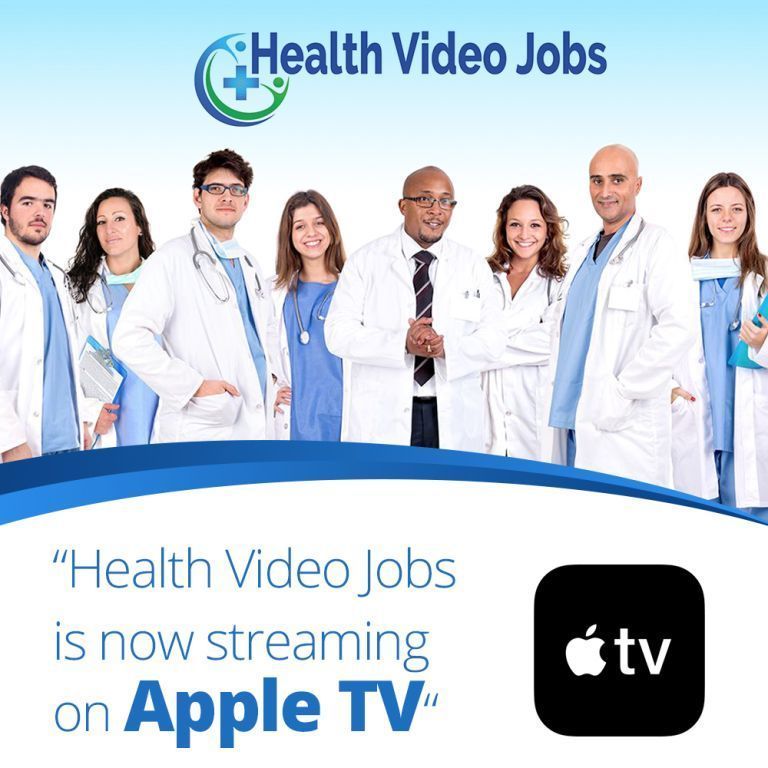 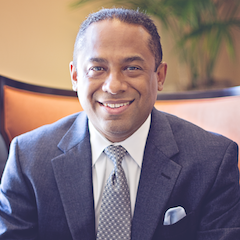